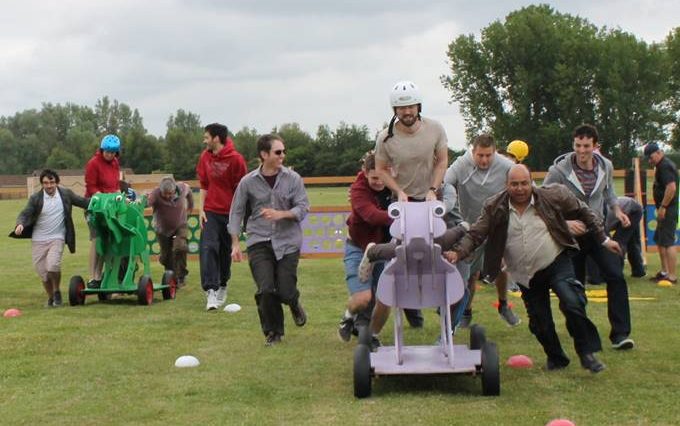 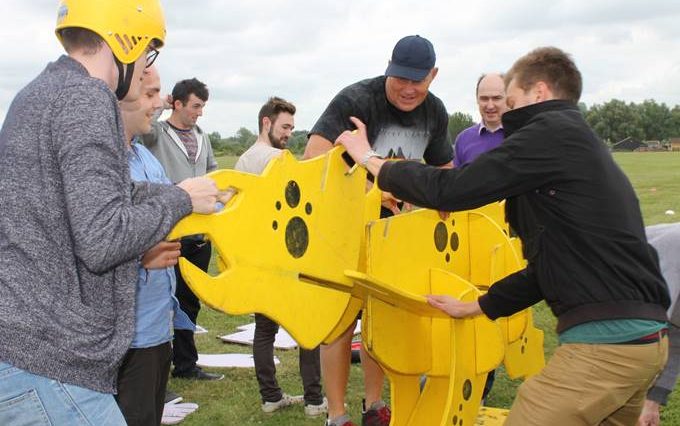 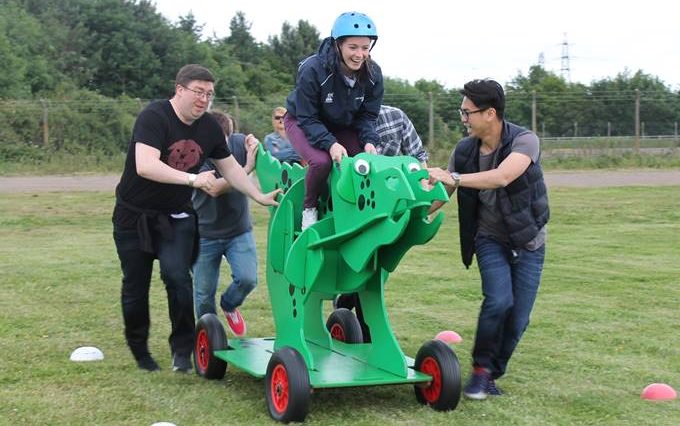 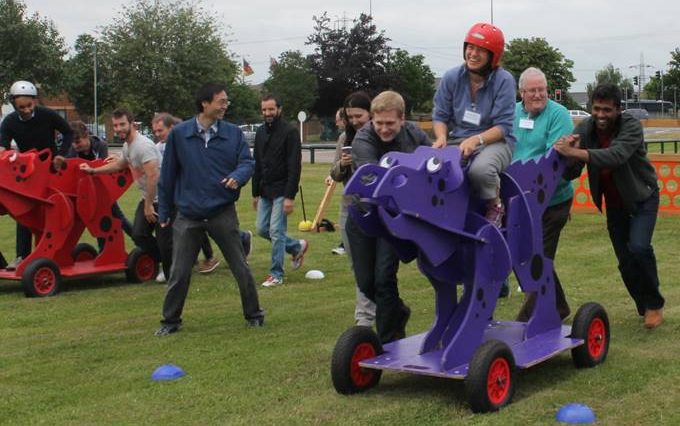 Dino Dash is a fast, fun, and frantic event that will last for around 1 hour on its own or slightly longer if combined with other challenges, and is the prefect activity to reinvigorate your team! Based on the Royal Tournament Field Gun race, each team is tasked with racing their Dinosaur through an assault course – but first it must be constructed!

The dinosaur is made up of a series of component parts.  Each brightly coloured piece of the jigsaw is slotted together in a logical way.  This is the teams first challenge before they can allocate a rider and run the gauntlet.

The assault course will challenge the teams in a variety of ways, as the teams must dismantle their giant dinosaurs under race conditions, which they must then pass through a giant letter-box.

They must then re-build their dinosaurs, but time is tight, and the other teams will all be hot on their heels! Once the teams and their dinosaurs have completed the assault course, the race for the finishing line begins.

Quite simply, the first team to cross the finishing line are declared the winners!

Enquire about this activity

What is included within the event cost?

There are no hidden extras or 'add ons' with the activities we offer, and all of our prices include:

How long does this activity last?

We would suggest allowing around 30-60 minutes for this activity which makes it a great energiser or ice breaker.

How long do you need to set up and clear away?

Setup and clear down times do vary from activity to activity although for this activity we would typically ask for around 1 hour to set up and 1 hour to clear away.  It is sometimes possible to reduce these times if we need to.  If you need a quick setup/clear down at your event, please let us know and we will see how this can be done.

Will you run everything on the day?

Yes absolutely!  Your activity will be run by a professional and friendly team so that you can relax and enjoy the activity along with your colleagues.

Where can this activity be run?

All of our events are completely mobile and can be run throughout the UK at hotels, conference centres, sports clubs, or even at your offices if you have enough space.  If you already have a venue booked for your event we are happy to liaise with them regarding set up for your activity.  Alternatively, we would be more than happy to help you find a suitable venue for your event.

How much space is needed for this activity?

We would need a large, flat, grassed area to use for this activity.  The exact size of the area will vary depending upon how many people are taking part but typically an area the size of two tennis courts would be ample.  We are always happy to look at each event individually and advise of space requirements. 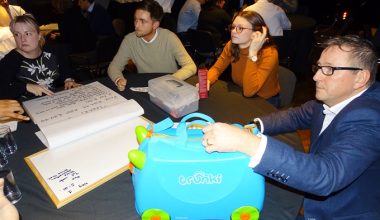 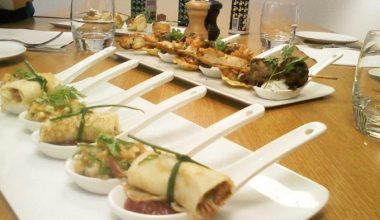 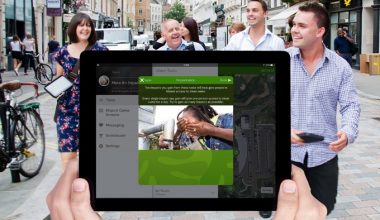